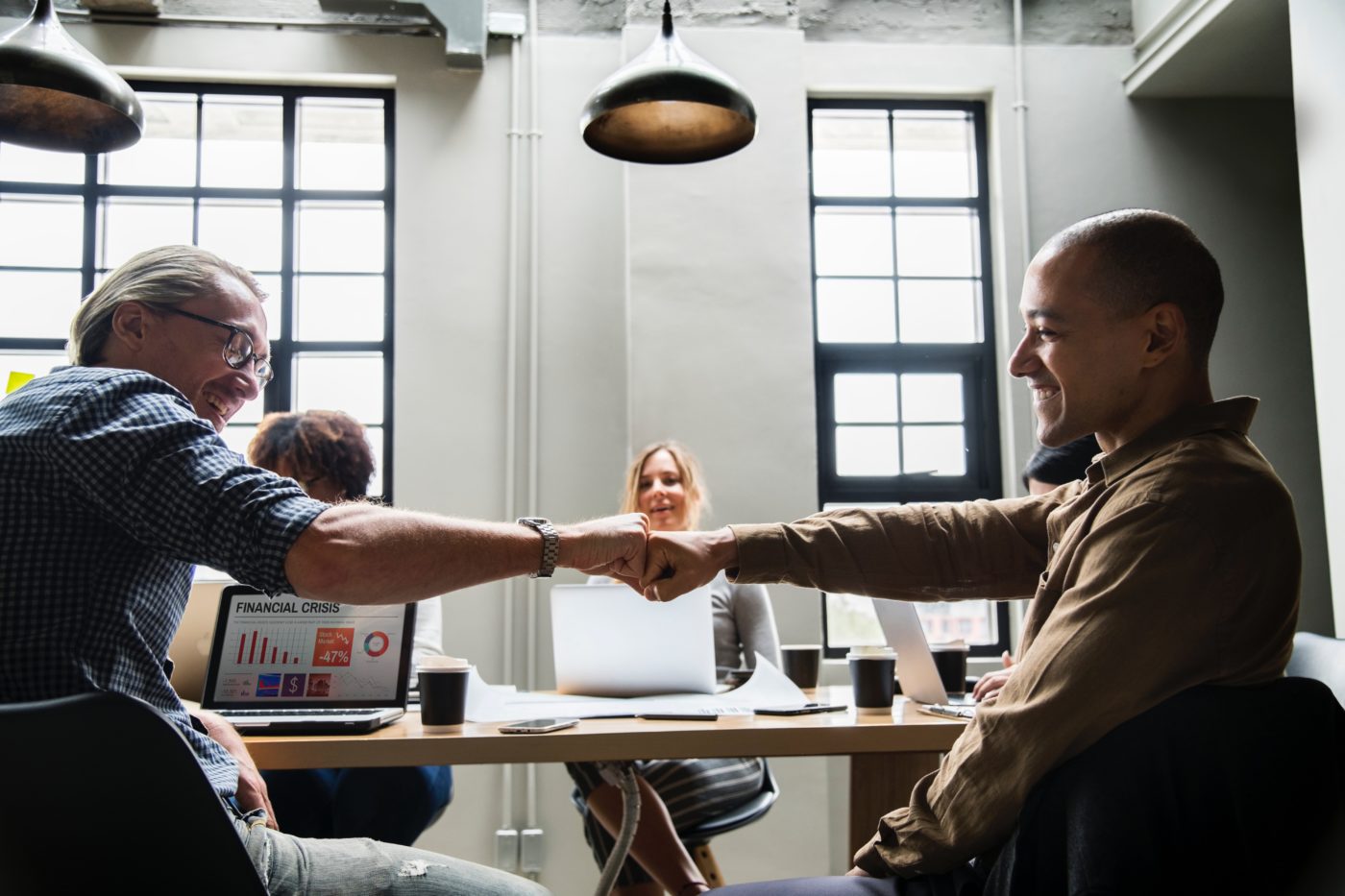 Posted at 11:52h in Lead Management by Vymo
Share

Sales is inextricably linked to activities – calls, meetings, and more calls. Salespeople are undoubtedly the busiest folks. Given that at any point only 3% of your market is actively buying[Source: Vorsight], much of these sales efforts go into nudging a potential customer into converting. Therefore, it is imperative for business leaders to keep their salespeople gainfully occupied with these activities and to optimize allocation to the right salespeople.

One of the key shifts in productivity has been through mobile. Salespeople can remain connected to the office while on the road, meeting prospective customers. From less important activities, such as reporting attendance or filing receipts to more critical functions, such as staff meetings and collaboration, everything has shifted to the cloud, ably enabled by mobile. This also results in a staggering amount of data being captured that can aid in decision making.

Optimizing these actions have the potential to move the needle the farthest, as far as sales is concerned. Imagine if salespeople were assigned leads based on data rather than pure whim or intuition? Imagine, also, if these salespeople were coached into performing higher ROI activities. Imagine if all of this was continually recalibrated based on new data. Well, we did. And that’s why we built the Work Allocation Management System, specifically targeted to improve the productivity of field sales teams.

In field sales, the key is to match sales capacity with customer demand. So, as your marketing team fires up new campaigns and generates customer interest, it is imperative that your field sales teams keep pace to promptly address the demand generated. By managing the work allocation to sales teams via Vymo you can see trends and build intelligence into the way your field teams are operating. For instance, you can now answer the following questions:

Vymo also integrates with Salesforce, Microsoft Dynamics, and any other on-premise CRM system to maintain a single system of records for sales activities.

Vymo also integrates with Salesforce, Microsoft Dynamics, and any other on-premise CRM system to maintain a single system of records for sales activities.

Vymo’s solution has found evangelists across industries with an intense focus on field sales activities, such as Insurance, where agency field sales teams are responsible for recruiting new insurance advisors who in turn acquire insurance customers. It is difficult for field sales teams to keep track of advisor metrics using offline reports. Additionally, keeping track of meetings with advisors and their outcomes is equally difficult using traditional methods.

At the same time, supervisors sitting out of the regional offices do not have any visibility into the day-to-day activities of their sales teams, their active advisor base, the number of new advisors recruited, and the level of engagement their sales team has with the advisors. They have to rely on offline information that the sales team provides at the end of the day or sometimes even later when it’s too late to be acted upon. Given these complexities, it has been the norm in the insurance industry to fly blind, for lack of a better alternative.

Bharti AXA, which offers general insurance products to retail and commercial clients, is among the larger companies serving the Indian market. Over the years, Bharti AXA had grown to a field force strength of 600 personnel. But, in scaling up, they realized that their efficiency metrics were being stressed; activity levels were low and conversion rates were dropping. It had reached a point where they had to intervene and take corrective action.

Vymo helped optimize its people-heavy workflow across geographies and eliminated the subjectivity in how leads were being assigned. While earlier, supervisors assigned leads based on ‘equal opportunity’, Vymo enabled impact-based allocations. Supervisors were able to create rules for these allocations, so leads were pursued by the right sales representative.

Since adoption, sales reps’ have doubled meetings and improved conversions by over 30%. All of it is enabled by features like intelligent notifications that coach sales representatives in making the most of their efforts. Says Mohit Sharma, Head of Digital & Distribution Operations,“Vymo is a great solution for anyone looking at improving sales force efficiency.”

Do you have a field sales team that requires optimizing? We could help.